Pictures and video of the Russian space shuttle Buran, as it is sailed down the Rhine to its final resting place in a German museum.

The Buran space shuttle, once the pride of the Soviet space fleet, has been sedately floating down the river Rhine, making its way to its new home in a German museum. 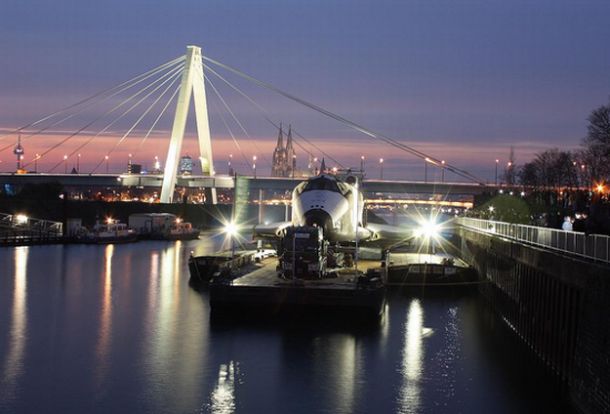 The Buran was only ever flown once – an unmanned test flight in November 1988. Future flights were planned, but the collapse of the Soviet Union and economic hardship in Russia meant that the Buran programme was cancelled in 1993.

The last surviving Buran has been exhibited around the world – most notably at the 2000 Olympic Games in Sydney – and will now be on display at the Technik Museum Speyer, near Mannheim, Germany.

Apparently, the cost of transporting the Buran to Germany, and the construction of a new hall to house the shuttle, was over $15 million. 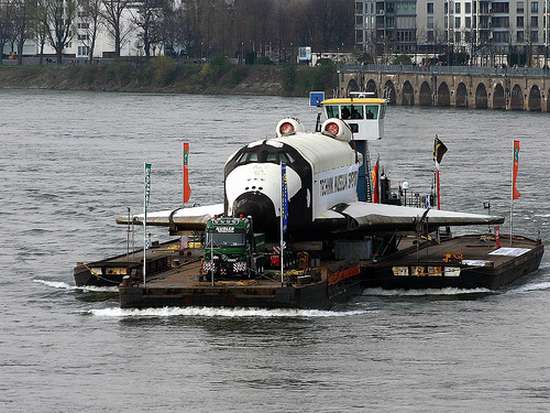 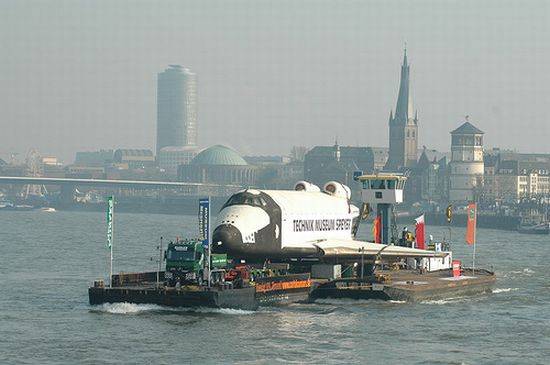 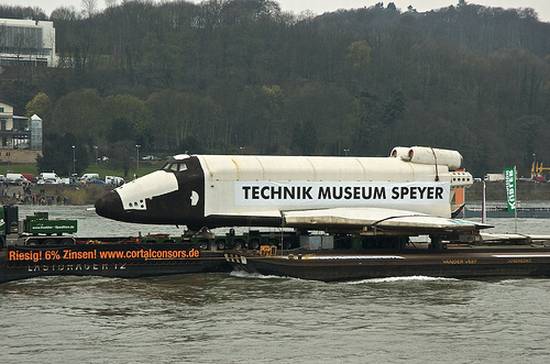 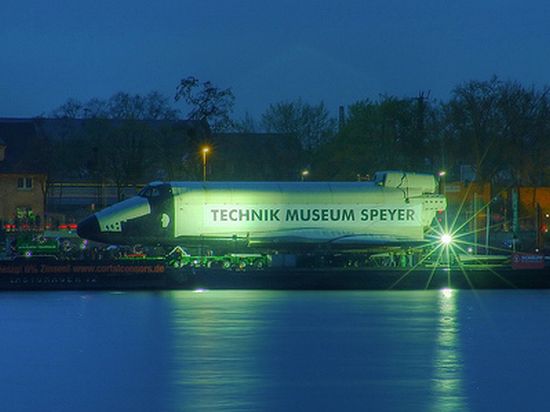 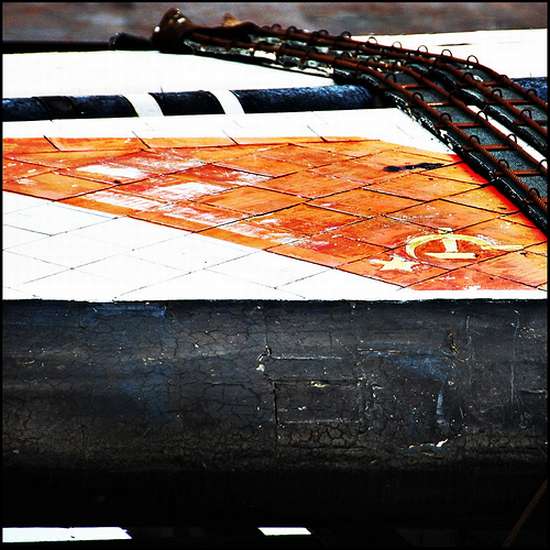