A bumper roundup of the best blog posts about Russia from the past month. Plus news of new blogs. 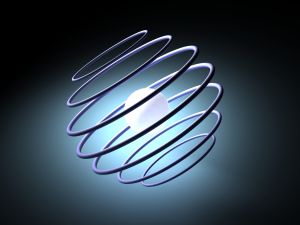 Since I got back from vacation I’ve been ploughing through literally thousands of unread posts in my RSS feed reader, and I thought it was about time I shared my latest pick of the best blog posts about Russia.

Unsurprisingly, most of the Russia blogs have been extensively covering the war in Georgia, but I’ve decided to showcase mostly non-war related stuff this month, for those hankering after more peaceful times.

But before we start looking at actual posts, let’s start off with a quick round up of what’s new, and who has moved in the Russia blogosphere.

Because I’ve been away for a while, I’ve probably missed a fair few developments.  If you know of, or would like to promote any new blogs, leave a note below in the comments.

Leaving aside the war, the most intense debate among Russia bloggers recently has been on the topic of Russophobia.  The debate was kicked off by the Streetwise Professor, who explained how his classical liberal beliefs have led him to be critical of a Russia that is rooted in a much more authoritarian, statist philosophy.  Despite his criticism of Russia, however, the Professor still classes himself as a true Russophile.  The Professor’s initial post led to some fascinating responses from both Timothy Post and Da Russophile.  Sadly, though, I couldn’t see any response from Kim, the Queen of Russophobes…

And now on to the best of the rest: