Australia to export Uranium to Russia

Australia and Russia have signed a deal allowing Australia to supply uranium to Russian nuclear reactors. 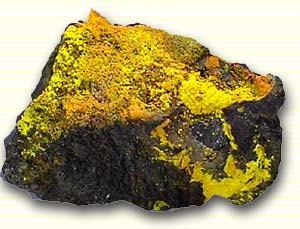 Initially this struck me as rather odd – I’d always assumed that Russia was pretty much self-sufficient when it comes to uranium.

But, interestingly, Russia doesn’t mine anywhere near enough uranium to fuel all its nuclear reactors (military or civilian) or to cover the massive amount of uranium it has agreed to export to other countries.

Although production is on the increase, Russia used or exported seven times as much uranium as it was able to produce in 2000.

The only way that Russia can fuel its nuclear reactors, and meet its export obligations is to dip into its steadily diminishing stockpile of uranium, which currently stands at around a half a million tonnes. At the current rate of depletion, Russia’s uranium stockpile will be gone entirely in little more than 20 years.

Putin – I am the world’s only “pure democrat”