The term Sputnik was used by the Soviet Union for three individual spacecraft that formed an integral part of the space race in the 1950s. Latterly, the term was also coined in the west for a wide range of craft that were known by other names in Russia.

Sputnik One was the ground breaking satellite that was the first to be put into the earths orbit. It was successfully launched on 04th October 1957 and at the time it put the Soviet Union into a huge lead in the Space Race. 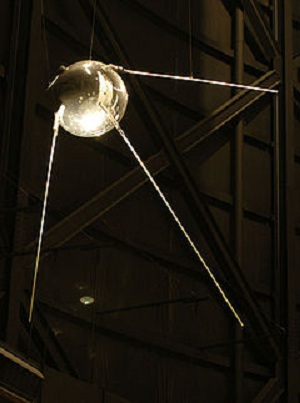 The idea for Sputnik 1 was sown in 1954 when the Soviet Union first proposed the development of an Earth-orbiting artificial satellite. Three years later, the plans became a reality when the satellite was launched, travelling at a speed of 29,000 kilometres per hour and taking just over ninety minutes to orbit the earth.

The success of Sputnik 1 was to frustrate the Americans who had conceived their own plans back in 1955 but a further setback for the US was to follow.

Hot on the extra-terrestrial heals of Sputnik 1 came Sputnik 2 which was the first craft to successfully carry an animal on an orbit of the earth. Launched on 03rd November 1957, this was also the second spacecraft ever to orbit the earths surface as the Americans programme was still some way behind that of the Soviets.

On board the craft was a three year old mongrel dog named Laika who had been found wandering the streets of Moscow. After being inducted into the programme, she was launched into space but sadly, and as fully expected, she perished on the mission while achieving true immortality.

The first two Sputniks had therefore performed incredible feats and both are remembered to this day but what of Sputnik 3?

The achievements of the third Sputnik arent quite so well documented but its role was vital to the overall Soviet Space programme at the time.

Launched on 15th May 1958, the craft was purely sent into space for research purposes, exploring earths upper atmosphere as well as that of near space, while carrying many instruments for returning geophysical data.

Sputnik 3 was also a success but in view of the fact that it wasnt ground breaking in the sense that its predecessors had been, it remains something of a footnote in space exploration history.

There were only three satellites to be officially classified with the term Sputnik but in the West, the name was used for virtually every Soviet spacecraft where the name was unknown. Overall, up to 28 craft may have been designated the term by the US, and those would have included the Soviets Kosmos and Mars programmes.

As for the official Sputniks, they changed the face of Space travel forever and anyone who lived through those times will remember them and their legacy. While the US gets all the headlines today for landing a man on the moon in 1969, it was the Soviets who were leading the way, courtesy of Sputniks 1, 2 and 3. 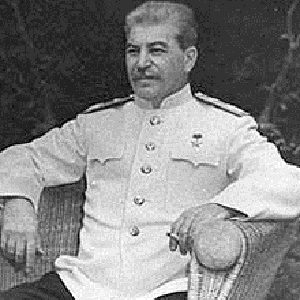